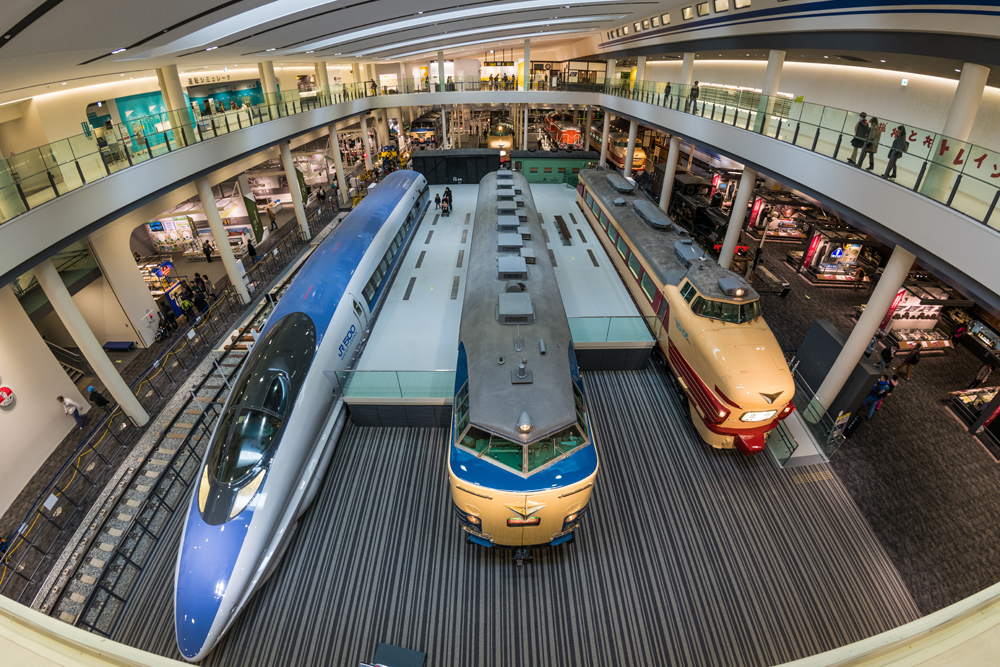 Discover the Charm of Greenville, Mississippi With a Railway Museum Tour

The Kentucky Railway Museum owes its beginnings to just a handful of enthusiastic railroad enthusiasts who gathered together in a local chapter of the national railway historical society. These enthusiasts had a love for railroading that prompted them to look for a repository to chronicle their passion. They soon discovered that there were none available in the region they lived, so they decided to form a club to make this dream a reality. In the early 1950s the first phase of this project was achieved with the gift of a new steam locomotive from the Louisville and Nashville Railroad.

Over the years the railway museum has made a remarkable contribution to our knowledge of the development of the American railway system. It now possesses one of the finest collections of model railways in the world, along with an operational model railway and freight depot. The structure even has a passenger terminal for train trips to Greenville, Mississippi.

Particular attention is paid to the layout of the various sections that comprise the museum. This section, known as the “Greenville North Line,” houses one of the last examples of a true gauge locomotive, complete with log cabooses and authentic coal carriages. The locomotive, operated by Wm. Alexander, arrived at Greenville via the Great Northern Railway and then proceeded on to Chicago where it reached the end of its trip via the St. Paul Street railroad. There are plans to build a similar locomotive for use in future generations.

Another highlight of railway history in the Bluegrass State is the Louisburg and Davidson County Southern Railway Heritage Center located on US 95 east of Blairsville. This two-track line was one of the original sections built of the original Kentucky Central Railroad (KCS). The museum offers a glimpse into the history of the KCS, as well as the history of the area around Greenville, which served as the former “Gold Coast.”

To complement the railway history in Greenville, visitors are also encouraged to experience the rich heritage of West Africa. The Rose Tree Cellar is home to an interpretative display that features an exhibit featuring wax sculptures depicting life on the African continent. It is also possible for visitors to interact one-on-one with the wax sculptor while learning about the wax sculptures.

No trip to Greenville is complete without at least one stop at the Greenville Brown Building, which serves as the headquarters for the Greenville Chamber of Commerce. This elegant building was designed by noted architect Cass Gilbert and is located on the former site of what is now the downtown area of Greenville. This important structure offers a glimpse into the history of the US civil war. Additionally, this vital business and financial centre houses the offices of many local businesses. In addition to the general store locations and the chamber of commerce room, this six-story building is also home to the offices of several major corporations such as Wal-Mart, JC Penny’s and Kohl’s.