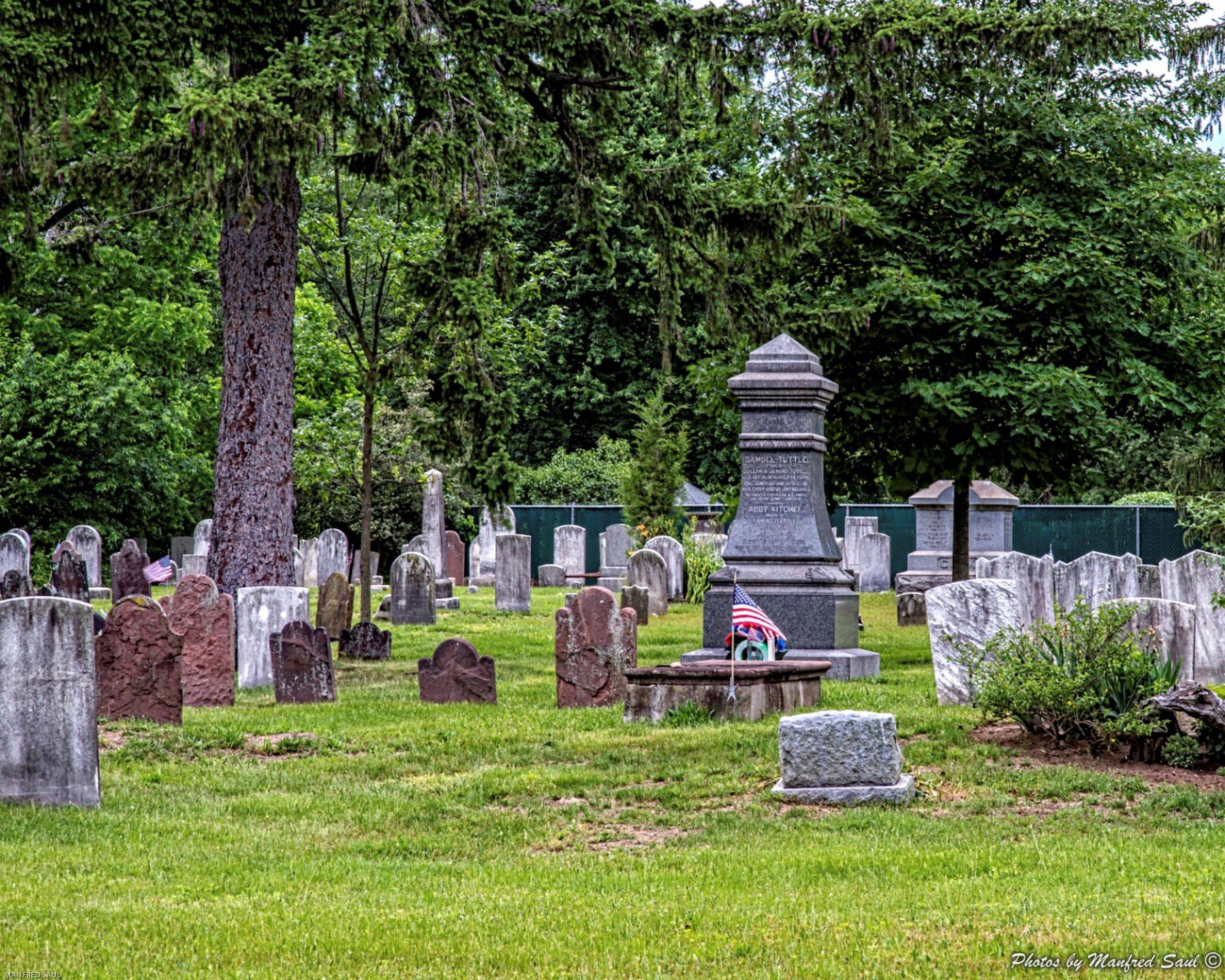 Maps are useful tools to help travelers find their way around unfamiliar places. A map can be customized to show only certain areas and provide detailed information. You can also use an interactive map to further narrow your search. You can also save a map as a PDF file or print it.

The city of Whippany is located in Morris County, New Jersey. Its name is derived from the Whippanong Native Americans who once inhabited the area. Today, this community is a popular residential area and is home to many businesses and institutions. The local economy is largely based on tourism.

Morristown is a town in Morris County, New Jersey, about 18 miles west of Newark. It was founded in 1710 as West Hanover and renamed after Lewis Morris, a colonial governor. During the American Revolution, it served as a winter quarter for the American army. The town is home to the Morristown National Historical Park. It is also where Benedict Arnold was court-martialed in 1779.

Morristown is accessible from Interstate 287 and U.S. Route 202, as well as Route 24. The nearest airport is Newark Liberty International Airport, which is about 20 minutes’ drive away. Morristown is also serviced by NJ Transit, which operates a train station there. From there, the Morristown Line runs to Newark Penn Station, Secaucus Junction, and Hoboken Terminal.

The distance between Morristown and Whippany is 4.80 miles / 7.72 km. Taking a non-stop trip from Morristown to Whippany would take about 8 minutes. In addition, the two towns are located in the same time zone – EDT.

The data in this map is based on multiple sources: the New Jersey Department of Education, the U.S. Census Bureau, and the state of New Jersey. In addition, it uses data provided by ATTOM to determine school attendance areas. While the boundaries of these areas are generally accurate, they should be used only as a general guide. Users should also contact their local tax assessor office to verify their local school boundaries.

Whippany Park High School is a publicly funded school that is located at Whippany Road in Hanover, NJ. It is one of two high schools in the Hanover Park Regional High School District. It has a 26% minority enrollment and is home to 3% economically disadvantaged students. In addition, it is ranked #1410 in the National Rankings, based on its performance on state-required tests, college readiness, and graduation rates.