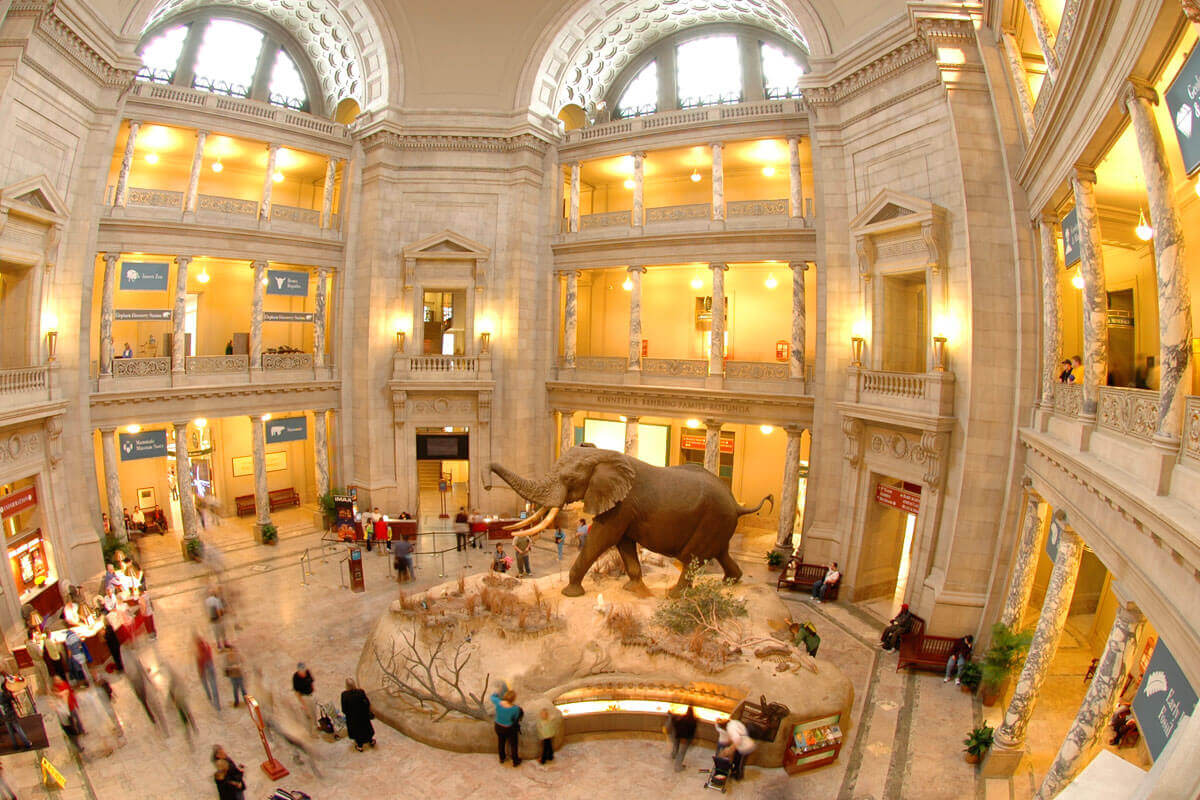 The word “museum” comes from the nine classical Greek muses. However, the famed ancient Alexandrian “Museion” was a library, not a place for objects to be displayed. In modern times, scholars place the birth of the museum in the 17th or 18th centuries in Europe. Prior to that, the Romans and Japanese had public squares for the display of statues. Church treasuries were used to store sacred artifacts and items. In traditional Japanese shrines, small paintings were hung to attract good fortune.

The origins of the museum are quite complex. It is a secular space that serves as an education and engagement venue for citizens. Although many modern museums are secular spaces, they are still largely tied to certain institutions of 18th and 19th century Europe, including democracy and the Enlightenment. These institutions have been used to foster national consciousness and provide a historical perspective. Local museums, meanwhile, are commonplace. In fact, some have adapted the museum model to their cultural settings, including African and Asian cultures.

Museums serve a variety of purposes. Some are more concerned with conservation than education, while others have special aims. A recent example is the Canada Science and Technology Museum, which focuses on objects and their functions. In one exhibit, a staff member uses a historical printing press to make museum memorabilia. Some museums have general audiences, such as the Smithsonian Institution’s National Museum of the American Indian, while others focus on a specific audience.

In the past, museums were private collections of wealthy families and individuals. They displayed strange objects in wonder rooms and cabinets of curiosities. Access to private collections was limited, and the owner’s wishes were often interpreted. In the 17th century, the British Museum opened to the public and the Uffizi Gallery followed. After that, museum history began to develop as a specialist discipline. Nowadays, it has become a field of study.

A recent book on museum history is Cathy Ross’s Making City Histories in Museums, edited by Elizabeth Frostick and Gaynor Kavanagh. The book includes interviews with museum professionals from around the world, and offers a fascinating overview of the evolution of museum history. While it is a specialist field, it has its own history. While it largely focuses on the creation of new museums in the West, the book is an essential addition to the library’s collection.

Museums are also important places for public engagement and education. While many museums are strictly secular, they are still tied to a number of institutions from the eighteenth and nineteenth centuries. In the past, museum history was dominated by Europeans. Then, the museum model became the standard for all museums in the West. Now, the concept of a public museum is a global phenomenon that has its own definition. If a public museum has a history, it should tell a story of its own creation.