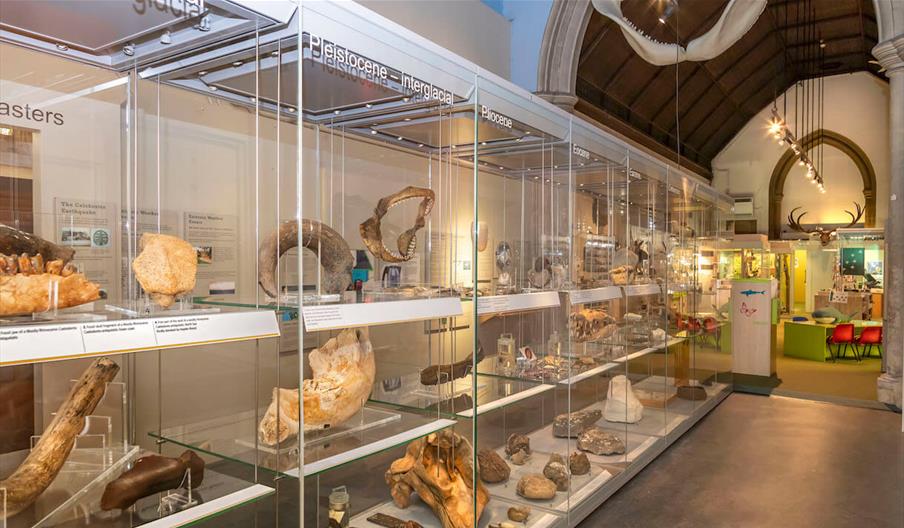 A museum’s purpose is to preserve the artifacts that represent human history from around the world. These objects represent a wide variety of cultures and demonstrate human knowledge and understanding. Whether they are paintings, sculptures, or even tools, these objects tell the story of human progress throughout time. Some museums also house pop-up exhibitions that are only open for a limited time. But regardless of the location, a museum’s history is fascinating and important.

The history of museums began with the rise of the United States, when they were unheard of in the newly formed nation. By the late nineteenth century, wealthy American patrons began to imitate the models of European museums. Consequently, many historical American museums mimic European models, echoing their collecting practices and replicating the layout of European museums. And this general narrative of museum history is still very prevalent in many museums today. However, the modern museum model has evolved over the past century.

The word “museum” derives from the Greek word muse, which means “muse”. In ancient Egypt, the famous “Museion” was more of a university with an important library than a museum. While scholars debate which period was the earliest museum, they do agree that it was first used in Europe during the 17th or 18th century. Other early forms of museum history are ancient Roman public squares where statues were displayed. Medieval churches also hung sacred objects in their treasuries. And in Japan, shrines often hung small paintings to attract good fortune.

In the 18th century, John Varden founded the National Institute of Art in Washington, DC. He had collected European art and was interested in sharing it with the general public. His collection was initially displayed in a room added to his house near the U.S. Capitol. Later, the museum was relocated to the Patent Office Building, which is its current home. John Varden also served as the museum’s curator. His paintings and sculptures shared the same exhibit hall as Benjamin Franklin’s printing press.

The museum’s name changed in the early 1970s after its renaming. At the time, the museum had already begun to set the groundwork for experiences that are common today. It adopted a master plan and developed much of its current main building, as well as an auditorium, meeting room, and museum store. There’s no end to the evolution of the Museum since then. You’ll never know when it might need another name.

Founded in 1924, the North Carolina State Art Society’s mission was to foster interest in the creation of an art museum in the state. By 1928, the North Carolina State Art Society had acquired 75 works of art. The museum’s name, however, changed after the Society’s founding director, Robert F. Phifer. It was this new name that gave the art museum a name that reflected its focus on modern art. This new name lasted for over a century and helped the museum become a premier modern art institution in the United States.