The Whippany Museum is a New Jersey amusement and train tour station. It was established in 1924. The name of the museum was changed from the original Whippany Locomotive Museum to honor the late locomotive engineer, William Whippany who was born in Pike Creek. He was a valuable contributor to the improvement of the railroad system. William Whippany was also the first conductor of the New Jersey Transit Company. 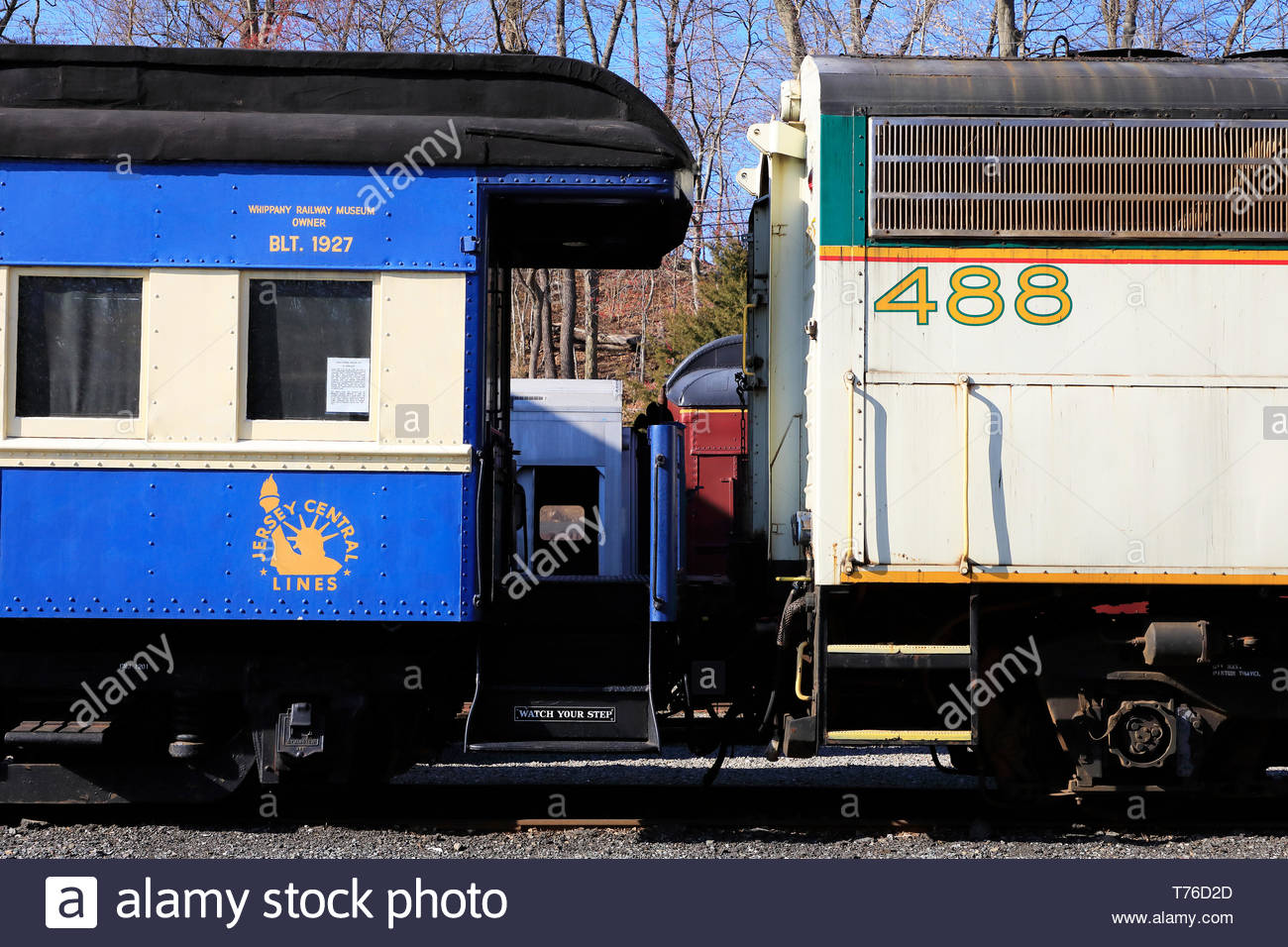 The Whippany Museum has a permanent exhibit of memorabilia and information about the New Jersey Railroad. It features an original model of the State Street Railroad, an original model locomotive, historic streetcars, and the only actual steam engine in New Jersey. There is also a large number of model locomotives and vintage freight cars that have been restored or preserved in excellent condition. These are placed in the “North West Railroad Gallery”, which showcases the entire system of the New Jersey Transit Railroad. This section also includes a recreation of the engine room and office of the legendary John Deere. There is also a model railway of the Reading Railroad that operated between Reading, Pennsylvania and New York City.

In the month of April, the New Jersey State Railroad Visitor Center hosts “North West Railroad Fair”. This fair offers visitors a chance to be involved with many activities and meet the people who operate the popular whippany. At this fair the train engines from all over New Jersey are on display as well as train models and memorabilia.

The world famous New Jersey Transit Museum is situated on Station Street in West Orange. It was created as a result of an act of vandalism that occurred in 1931. When a man cut a hole through the electric wiring of the locomotive he damaged the sensitive cables and caused it to stop traveling. This ended the use of the electric railway for tourist travel in New Jersey. Since its opening it has grown to include a bus terminal, station, restaurant, gift shop, museum and permanent exhibition space.

While in New Jersey visiting the Whippany Museum and the last train on the New Jersey Railroad is a must. This part of the journey is both exciting and informative. You will want to return to the depot at least once to see this special place on the last train. A little bit of history and a lot of fun will be waiting for you. The Whippany museum is a great place to visit if you have never been there before. There are many things to see and do while in this beautiful part of town.