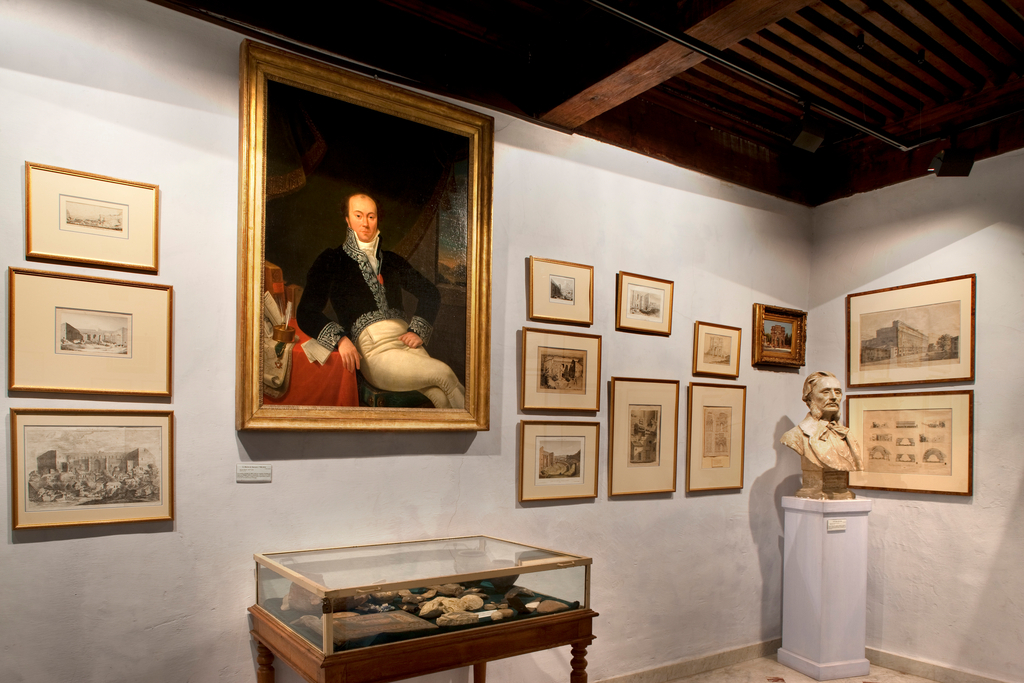 A museum is a place where people can see exhibits and view a collection of artifacts and historical or cultural significance. Most public museums make their artifacts available to the public through exhibits. These exhibits can be permanent or temporary, and are often free of charge. There are many different types of museums, each with their own style and focus. Let’s take a closer look at the various kinds of museums and learn more about their purpose and mission.

A museum exists to preserve collections of objects or artifacts. Its goal is to educate the public and researchers about different cultures and their heritage. In other words, it’s a place where people can get the scoop on different subjects and find something they’re interested in. This is the most important role of a museum, so it’s critical to preserve artifacts in good condition. Fortunately, this is easier said than done.

Redefining the definition of a museum is an urgent project. It’s important to remember that a museum is not an institution that serves only the general public; it is a forum for people who care about history and heritage. In a modern world, a museum can represent human culture from around the world. The objects displayed in a museum represent different ways of living, and the beauty of different cultures is an important part of that. Therefore, it is important to make sure that the museum you choose is truly representative of what you care about.

The ICOM’s general conference in 2022 will serve as the final step in the museum definition process. The new committee will make recommendations based on the feedback received during the consultations. The goal is to define a universal definition of a museum. The process is divided into 11 steps. It will take 18 months to complete. The current schedule is for consultation to begin on December 10, 2020, and ends in early May 2022. In case there are any changes, the process will continue as before.

The ICOM has decided to re-define its definition. Initially, the committee defined a museum as a space where people could view and participate in exhibits. The new definition was formulated based on the input provided in the first consultation. It will include a definition that has been adapted to reflect the changing needs of the contemporary museum world. It will be a decision taken by the ICOM General Conference. However, it’s important to note that this is a process and should not be considered as a final definition.

ICOM has been working on a new definition for museums for nearly a decade. While the committee made a great deal of progress in the previous phases, the process itself is far from perfect. In June, the French branch of the organization held a meeting in which they tried to define what a museum is and rejected the proposed definition. The committee is now considering a new definition for the museum in 2022. Its members voted overwhelmingly for a new version.