The Whippany Museum is a two-day railroad tour and adventure train ride open to the public in the Whippany area of Hanover Township in Morris County, New Jersey. The original railroad depot that served as a general store for the New Jersey Central Railroad is still standing, along with other heritage buildings dating from its heyday in 1903. The railroad was named after the Whippany family, which operated a flourishing dairy farm in what is now West Orange County. Many of the original businesses have been converted to Class A&D businesses. This means they are certified by the New Jersey Department of Education and have met all state codes and requirements. The goal of the museum is to showcase the rich history of the Whippany Valley. 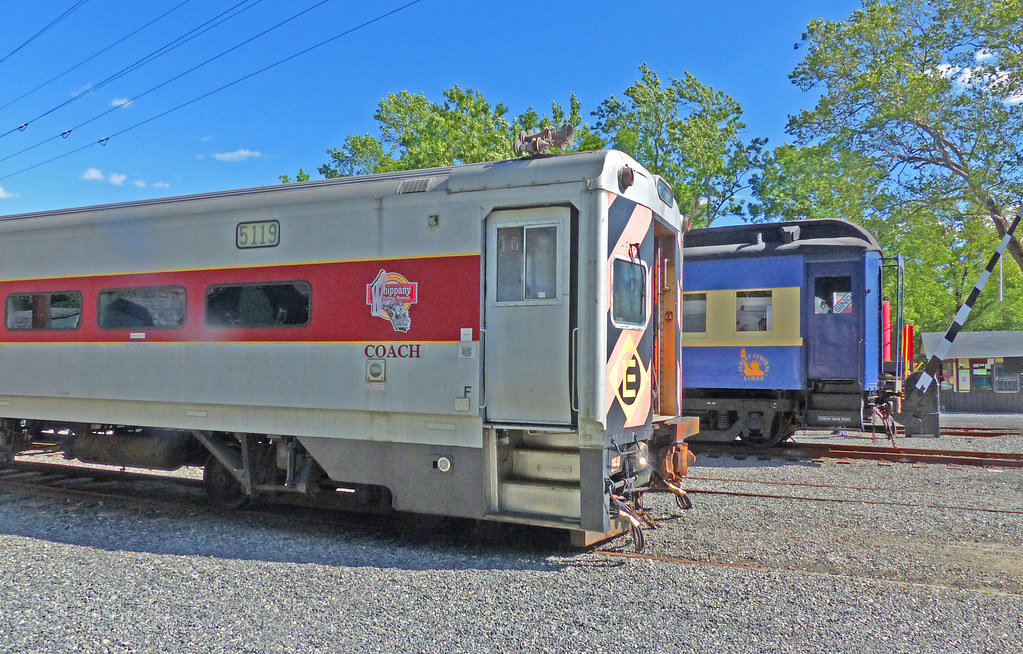 There is a big emphasis on preserving the heritage and past of the people of the Whippany region and the country as a whole. Part of this includes having special events and clubs to help promote this educational heritage. One of these events is the “Up! To Whippany” railroad excursion.

The caboose tunnel was incorporated into the structure of the museum. There are numerous stories and images illustrate the life of the wapiti tribe, who built the locomotive. Another attraction at the museum is the original freight house. The building is almost completely original, painted in beautiful bright colors. The interior and exterior features wood planking, cast iron work, and other elements typical of the mid 1800s.