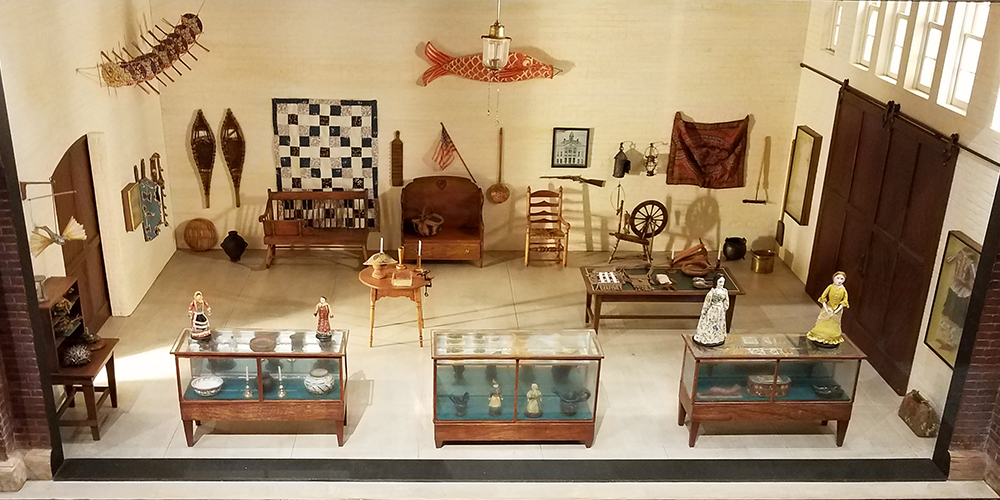 Today, museums serve as secular spaces for public education and engagement. The modern museum has become closely linked to several institutions from the eighteenth and nineteenth centuries, including democracy and the Enlightenment. The development of museums in non-Western cultures is quite different from that of the West, and the history of museums in the modern world is complex and often contradictory. Some historians even question whether museums are proper places for public education.

The term “museum” comes from the nine Greek muses, who ruled over the arts. The famed “Museion” of ancient Alexandria was more like a university with an extensive library than a place for displaying objects. While the term is not exact, scholars generally date the first museum to the seventeenth or eighteenth century. The word “museum” was already in use as early as the seventh century in ancient Rome, while ancient temples and public squares displayed statues. The medieval church treasury also held sacred items. In Japan, traditional shrines hung small paintings to draw good luck.

Despite the ubiquity of the museum, its history is not well documented. It has remained largely unknown, primarily due to the lack of history and the ambiguous role of the museum in society. Nevertheless, the history of museums is important because it provides a rich source of information about the past. The field has become specialized with the advent of new technology. With the development of the internet, it has become easier than ever to research the history of museums.

The history of museums began with the discovery of a collection of objects. These objects were found in ancient Egypt, which was a hugely influential culture. A museum can be described as a “representation of human history” and its history can be divided into several parts. It is the collection of material evidence of human activity. In addition to this, the museum is a place for the interpretation of a culture. It is a museum where people learn about its past.

The term “museum” comes from the Latin word “museum,” which originated from the Greek word for shrine. The word is derived from the nine Muses, goddesses of the arts and sciences. While the earliest history of museums dates to the 16th century, museum-like objects have existed in human culture for thousands of years. Princess Ennigaldi of Mesopotamian king Nabonidus first created a museum by exhibiting his artifacts.