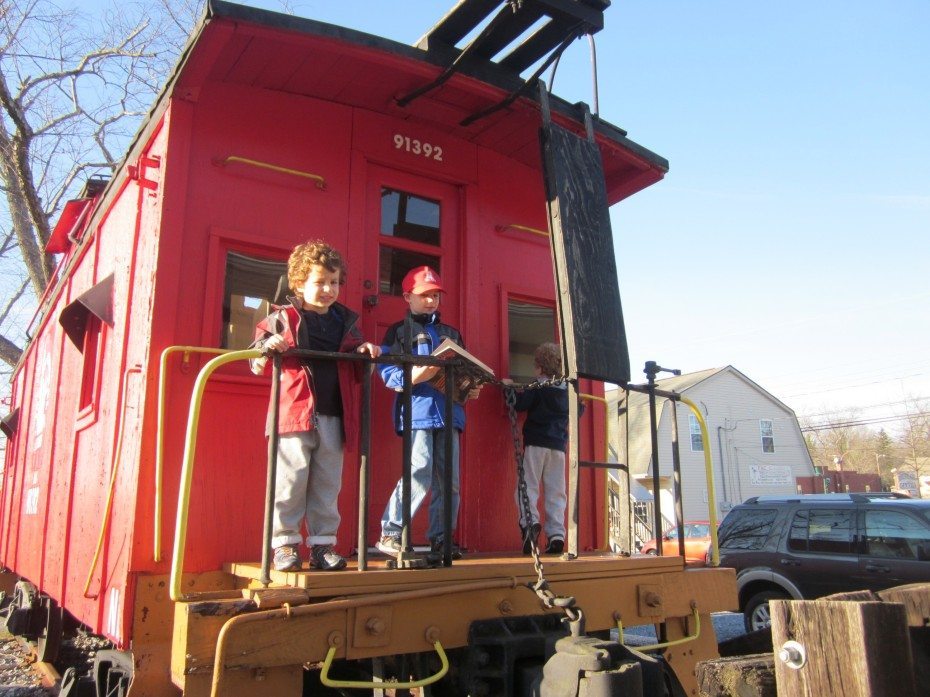 If you are looking for a family-friendly destination in New Jersey, a visit to the train museums may be in order. Whether you’re into historical trains or model railroads, this area offers an array of attractions. There is Maywood Station Museum, Whippany Railway Museum, the World’s Greatest Train Set, and Northlandz model railroad museum. The train museum displays are well-organized, and you’ll find that the displays include many different aspects of rail travel from the beginning.

The Maywood Station Museum is located in the 1872 New York, Susquehanna and Western Railway station in Maywood, New Jersey, United States. It is a wonderful place to get a sense of how train travel has changed over the years. The museum offers guided tours and features many fascinating items, including a working steam engine.

The Maywood Station Museum has an extensive collection of items from the turn of the twentieth century. It is run by the Maywood Station Historical Committee, a nonprofit, tax-exempt organization dedicated to preserving the railroad’s and cultural heritage. It also features a model train layout and restored locomotives.

If you love railways and enjoy taking train rides, you will love the Whippany Railway Museum. It is located in the Whippany section of Hanover Township in Morris County, New Jersey. To get there, you can take an excursion train ride. The museum offers an interactive experience that will appeal to all ages.

While you’re at the museum, don’t forget to check out the interactive model train. You can push buttons to switch on different aspects of the model train and see it cross bridges. The museum is also full of railroad cars that have been restored and preserved.

The Great Train Set is an exhibition inspired by the Lackawanna Railroad and was donated to the Liberty Science Center by Regina and John Scully. The set includes 400 feet of train track and detailed models of people, towns, and forests. The set took 10 years to build at the Science Center, and is on display for the public to see. A general admission ticket includes admission to the exhibition.

The Liberty Science Center has built a 3,000-square-foot model railroad to give visitors a look back at a time when trains transported freight and commuters in the New York City area. The exhibit follows the history of the Lackawanna Railroad from the 1800s to the 1950s. The Lackawanna Railroad terminal in Hoboken is still operational, and the exhibit has over four hundred feet of model railroad track, 132 model buildings, and 5,000 trees.

The Northlandz model railroad museum and layout is located near Flemington, New Jersey. It was built by Bruce Williams Zaccagnino. It features a large scale layout of New Jersey with more than 200 trains. The museum is open to the public and allows you to tour the entire layout.

The museum features eight miles of track, thousands of custom-built buildings, and hundreds of bridges. It also includes a replica of the Raritan River Railway, which travels through bridges and tunnels.

In the current climate, understanding the history of slavery and the Underground Railroad is very important. During that time, many abolitionists put their lives on the line to help slaves flee. There are several books that will tell you about the men and women who did so. One of these is by William Still, an African-American abolitionist who was a conductor of the Underground Railroad. He was also an author, historian and civil rights activist.