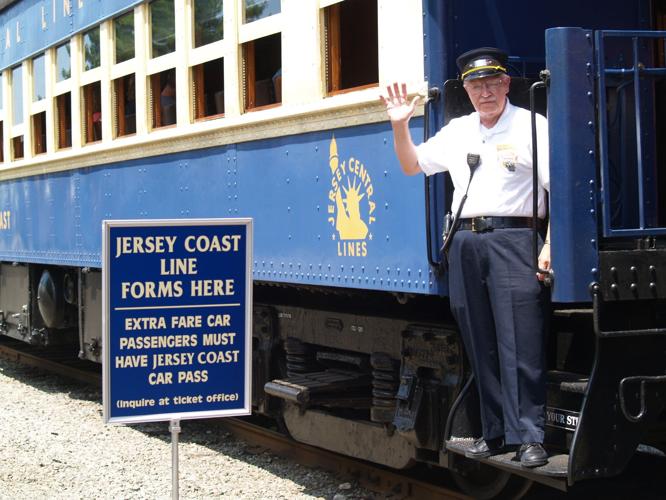 The Whippany Railroad Museum is an indoor and outdoor model railroad museum. The Museum’s exhibits feature historical railroad memorabilia, an operating model train, and an assortment of gift items. Admission to the Museum and its grounds is included in the ticket price. You can also view the Museum’s outdoor model train operating in a scale of one to twenty feet. You can also purchase a museum gift to take home and enjoy for years to come.

In the late 1920s, the DL&W began an aggressive electrification program, beginning with its suburban routes. Thomas A. Edison rode on board No. 2454 on Sept. 22, 1930. After the program was completed, the car served as an exclusive club car and parlor. The train was retired in late August 1984. Edison, who passed away in 1956, is remembered for his efforts. Read on to learn more about the DL&W’s electrification program.

DL&W’s cabooser 2454 was built in 1912. In 1930, it was converted to electrical propulsion, and was designated as a subscription club car for the highest rollers on the network. As a member of the subscription club, 2454 traveled on the Hoboken-to-Gladstone run, which was known as the “Millionaire’s Express.” This train was named for its high-roller passengers.

The DL&W operated the Erie and Central New York Railroad, a branch line of the Oswego line that ran from Cortland Junction to Cincinnatus. DL&W also ran trains between Portland, Pennsylvania and Nazareth. The line was also used by the Erie Lackawanna Railroad and the Nickel Plate. The Easter Bunny Express served both of these railroads.

A $20 million Buffalo Billion investment is helping transform an old train shed into a transit hub. Located in the Cobblestone/Canalside district, the former train shed was a DL&W shop facility and yard. It would transform the area into a vibrant commercial and entertainment district along the Buffalo River waterfront. And as part of the city’s redevelopment efforts, it would be a good place to build a Metro Rail station.

The Whippany Railway Museum was founded in 1964 and is the largest collection of American-built standard gauge steam locomotives in the state. You can ride a 1927-era deluxe club car or a historic freight caboose. Admission is just $1 for adults and $.50 for children. If you’d like to see the railroad’s history firsthand, this is the place to go.