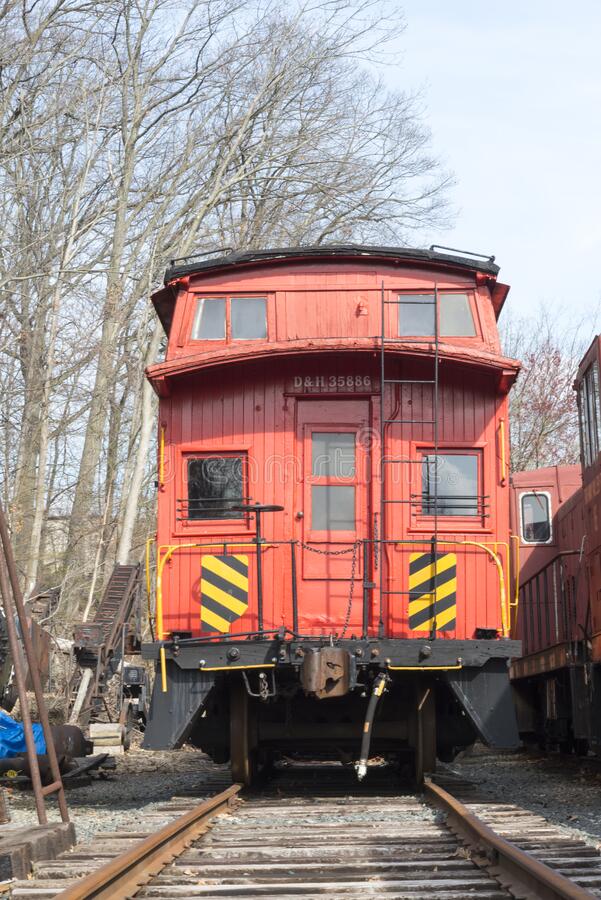 The Whippany Railway Museum opened its doors in October 1985. Since its opening, the museum has become a place to exhibit and restore privately owned railroad equipment. The museum’s atmosphere reflects the early 1900s. You can experience the atmosphere of a 19th century railroad depot. You can also take a train ride and view Model railroads.

If you love trains, you will love the Whippany Railway Museum, which includes an excursion train ride. It is located in the Whippany section of Hanover Township, Morris County, New Jersey. The museum is open daily, and admission is free. There are two parts to the museum: the museum itself and the train ride.

The museum is run by volunteers and is not for profit. To fund its operations, the museum relies on public donations. Proceeds from train rides will be used to support the museum’s mission and its historic preservation efforts.

In the town of Whippany, New Jersey, visitors can take a ride in a model train. The Whippany Railway Museum has over fifteen trains for visitors to see. The museum also contains the 1905 Freight House, Scale House, and Watch Box. It also has many artifacts and an operating train model layout. In addition to displaying train history, the museum also raises money for the restoration of the historic Whippany Railway.

The Whippany Train Museum has recently restored a steam locomotive from the Southern Railway. The locomotive was saved from scrap metal by a Harrisonian who was inspired by the railroad’s history and wanted to preserve it for future generations.

The Whippany Railway Museum offers excursion train rides through the Whippany section of Hanover Township in Morris County, New Jersey. The train ride takes approximately 45 minutes and provides an excellent opportunity to learn about the history of trains and their construction. You will also have the opportunity to view vintage steam locomotives.

The museum’s collection includes vintage cabooses that once serviced the Metropolitan Area and New Jersey. The train ride from Whippany to Roseland is about 10 miles long and is a fun family outing. The museum also has an exhibit featuring working model train layouts.

In the early nineteenth century, the American railroad system was expanding at an incredible rate. This expansion led to a need for more passenger travel options. Pullman, an American engineer, was interested in improving railroad travel for passengers. Although he had been using the railroads for his business, he was unimpressed with the conditions on board sleeping cars. Pullman, working with his friend Benjamin Field, began developing a more comfortable sleeping car. They converted two coaches of the Alton and St. Louis Railroad.

Pullman was a great businessman and inventor. He was born in New York state in 1831. His father was an inventor of the jackscrew machine. After the death of his father, he took over the company. Eventually, he won a contract to move buildings for the Erie Canal.