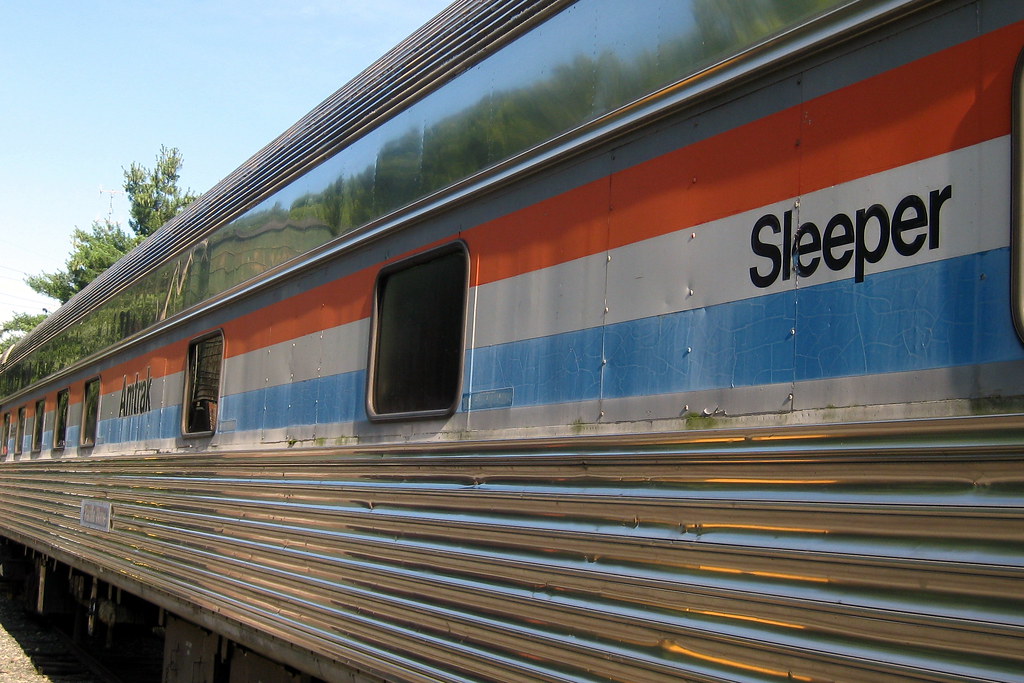 The Whippany Railway Museum in Morris County, New Jersey, is an attraction that not only includes a railway museum, but an excursion train ride as well. The museum is a small, historic facility in Whippany, New Jersey, which is in the Hanover Township section of the county. It has been operating as a museum and excursion train for over a century.

The Whippany Railway Museum in Morris County, New Jersey is a great place to visit for a day of railway history, including a train ride. The museum is located in the Whippany section of Hanover Township.

In honor of the Whippany Train’s 150th anniversary, Car 2454 will be christened Miss Phoeby Snow. This is the first time that the Whippany Train has been named after a passenger. She is the daughter of William Dean and Martha Bower. Both were born in New York.

The Whippany Railway Museum in Whippany, New Jersey, has restored the Lackawanna Railroad Commuter Subscription Club Car No. 2454 to its former glory. The car, originally built in 1912 for the DL&W, was converted to electric propulsion in 1930. The car once carried Thomas A. Edison, who rode as a guest. The car served the Hoboken-Gladstone run until August 24, 1984, when the DL&W retired it.

Polar Express ride based on a book

You can take your family to the North Pole in an enchanting train ride inspired by “The Polar Express,” a book by Chris Van Allsburg. The book tells the story of a young boy who rides an enchanted train and meets Santa Claus. The book was made into an animated movie in 2004 and has since become a classic Christmas story for young readers. The train ride recreates the story, including the movie soundtrack and sleigh bells for kids.

The Whippany Train Museum is a railway museum and excursion train ride located in Whippany, New Jersey. Founded in 1893, this museum focuses on trains and their history. Visitors can enjoy a train ride at the museum or take a guided tour of the property.

If you love trains, you’ll love the Whippany Railway Museum. This nonprofit organization is dedicated to preserving the history of New Jersey’s railroads. Its staff is comprised of all volunteers. Its mission is to educate the public through interpretive displays and excursion trains.