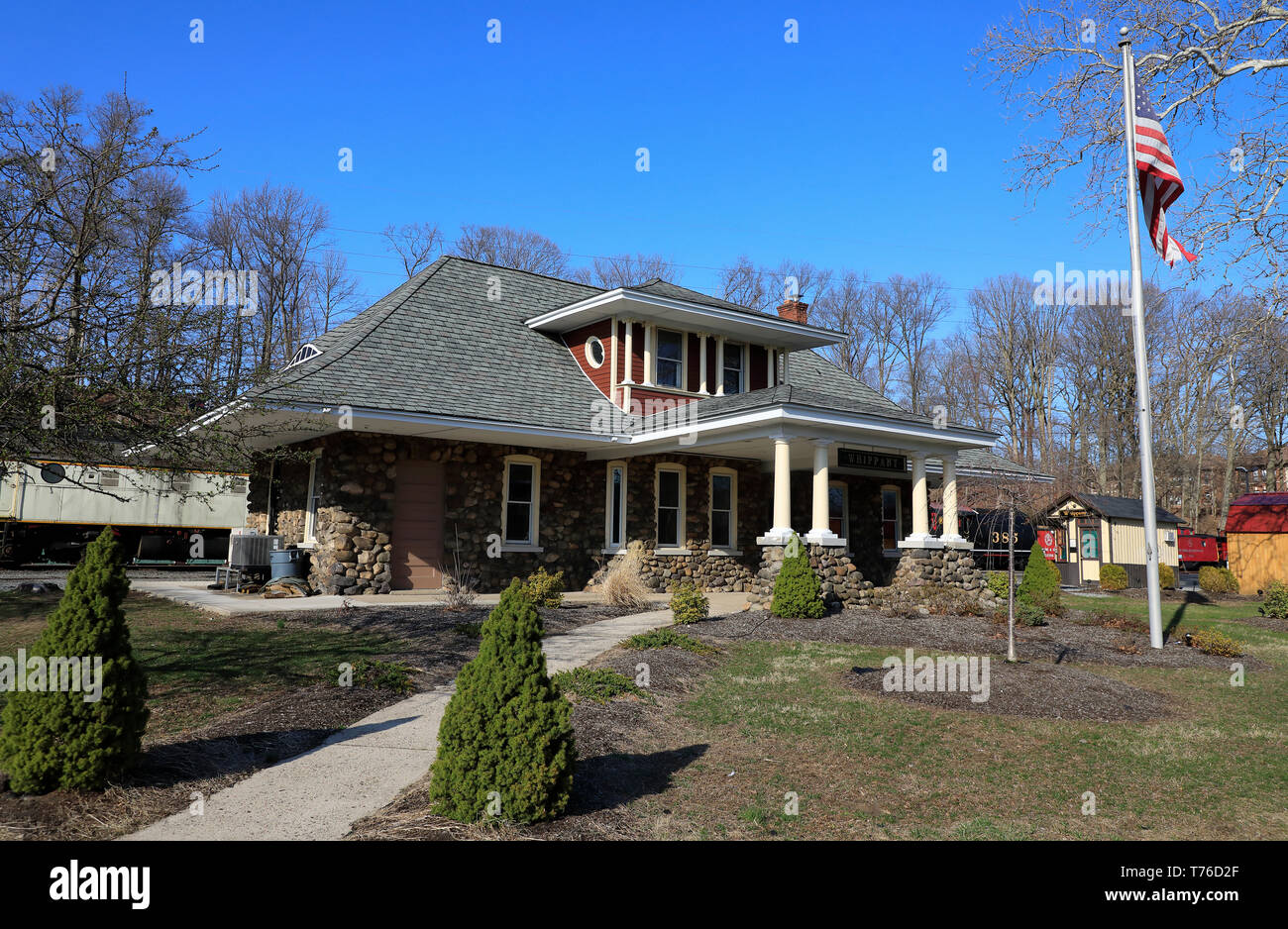 A visit to the Whippany Museum is sure to be a rewarding experience. This historical site features a steam locomotive that ran stateside during World War II. The museum is also home to a railroad watch box that was built in 1905. Visitors can explore the history of train equipment and see restored trains. Visitors can experience the atmosphere of a bygone era by stepping back in time. Here are five reasons to visit the Whippany museum:

Train enthusiasts will enjoy the Whippany Railway Museum. Open every Sunday from 12:00 to 4:00 PM, this museum has several historic train cars. Admission is only $1.00 for adults and $.50 for children, which goes towards preserving the trains. The Whippany Railway Museum offers special rides throughout the year. To learn more about the history of these trains, visit the museum website. Admission fees support the restoration of these historic train cars. Whippany is located just outside of New York City, so the train ride from the museum is not far away.

The Whippany Railway Museum preserves the history of railroad transportation in the United States and New Jersey. Visitors can explore locomotives and touch wagons. The museum was founded by employees of the Morris County Central Railroad in 1965. The museum is one of the most significant rail transportation memorials in the Northern Atlantic States. In addition, it’s home to a museum shop and a Snack Depot. There are also restrooms and picnic areas, making the Whippany museum a perfect place for a family day out.

The Whippany Railway Museum is a 501(c)3 non-profit organization that focuses on the preservation of New Jersey railroad history. With a 100% volunteer staff, the Whippany Railway Museum operates excursion trains that take visitors to many historic train stations across New Jersey. In addition to its exhibits, the museum also runs an educational excursion train. In addition to its permanent collections, the museum offers several special programs.

The Whippany Railway Museum’s 1907 Baldwin-built Class H4 2-8-0 No. 385 has been repainted into the Morris County Central scheme it received 50 years ago. It was long overdue for a new coat of paint. It’s a great example of how people have embraced history and culture in Whippany. A visit to the museum’s exhibitions is sure to be a great experience for everyone.

Among the many exhibits at the Whippany museum are the Morristown & Erie Railway. The Morristown & Erie Railroad opened in 1895 and operated freight lines in Morris County and the surrounding areas. Its first two locomotives were built for the Southern Railway. They were sold in 1952 to the Virginia Blue Ridge Railroad. The museum’s owners eventually acquired the locomotives. Earle H. Gil, the founder of the Morris County Central Railroad, renamed the museum the Whippany Railway Museum.

Within a half hour drive of Whippany, Newark is a cultural center that has something for everyone. While visiting the Newark Museum of Art, visitors will also have a chance to explore American art at the Montclair Art Museum. Another great option is to visit Thomas Edison’s home, which is preserved in the town’s historical park. A trip to Branch Brook Park is also a great way to enjoy nature and cherry blossoms in spring.