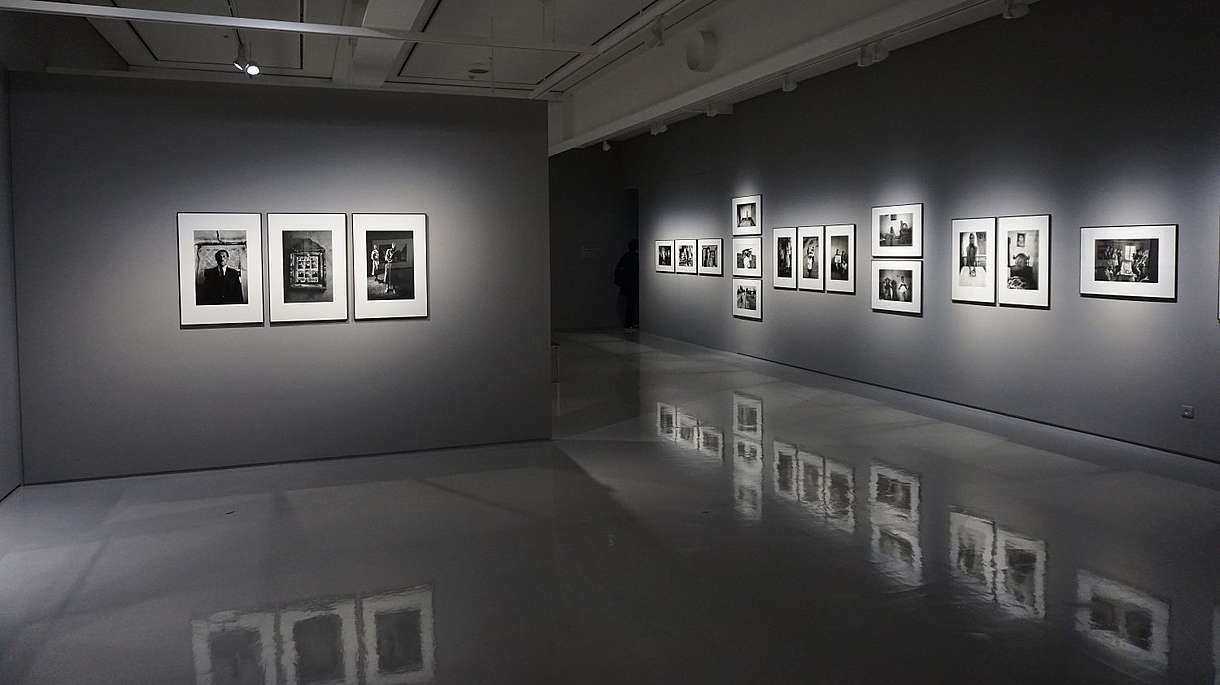 Many people use museums for different purposes. According to audience research, different visitors may seek different experiences from the same museum. Researchers such as John Falk have devoted their lives to characterizing visitors of museums in terms of their identity. Among these groups are facilitators who enjoy museums by introducing children to them, and explorers who enjoy them by grabbing whatever catches their eye. A good museum should appeal to these people, and not just to the most traditional types of museum-goers.

The economic impact of a museum can be cited in the revitalization of post-industrial cities. Many examples of this can be found throughout the world. In Bilbao, Spain, the Basque government agreed to pay $100 million to build the Guggenheim Bilbao. Despite its hefty price tag, the museum was a huge success for the city. In 2015, over 1.1 million people visited the museum. These are the kinds of numbers that are important to a museum.

A museum’s mission is to promote and improve society, and many times, the public can benefit from the exhibitions. Visiting a museum offers an opportunity to explore specific issues and draw conclusions. For example, an exhibit at the Getty Museum in Los Angeles displays religious art, including a sixth-century portrait of Apostle Peter holding the keys to heaven, a table with a chalice and a cross. These exhibits provide visitors with the knowledge they need to make their own conclusions on the relationship between religion and art.

While the new definition may be the best way to create a better museum, it’s not final. The International Council of Museums (ICOM) Extraordinary General Assembly has opted to postpone its vote on a universal definition of the museum. The committee that recommended a new definition has stated that there is a need for continued debate, especially as the role of museums continues to change. There is no ETA for a rescheduling of the vote.

While some institutions are dedicated to preserving and exhibiting objects for educational purposes, some are more concerned with educating people. The Canada Science and Technology Museum, for example, displays objects as well as their functions, including the creation of memorabilia by staff members. Still others have very specific audiences, such as the LDS Church History Museum. They collect important objects from different cultures, and they display them in exhibits. In short, museums play a critical role in keeping human civilization and culture alive.

Museums employ many people. They have countless jobs within the museum, including curatorial staff, education staff, and development officers. A museum director usually reports to a higher body to oversee the institution’s work. The museum director may be responsible for overseeing operations, but they can also borrow artifacts for meetings. A museum director’s salary will depend on how much experience they have in the field. For example, someone who has experience in art history may be hired as a curator.