There is nothing quite like going on a train ride and visiting a railway museum. It’s a unique experience for anyone and will have you thinking of all kinds of different things to do. You can learn more about the history of railways and see the cars that used to run them. And if you’re looking for something a little more exciting, you can also find trains that have been restored! If you’re interested in seeing what they were like back then, consider taking the kids to an Illinois railway museum. They’ll have a blast! 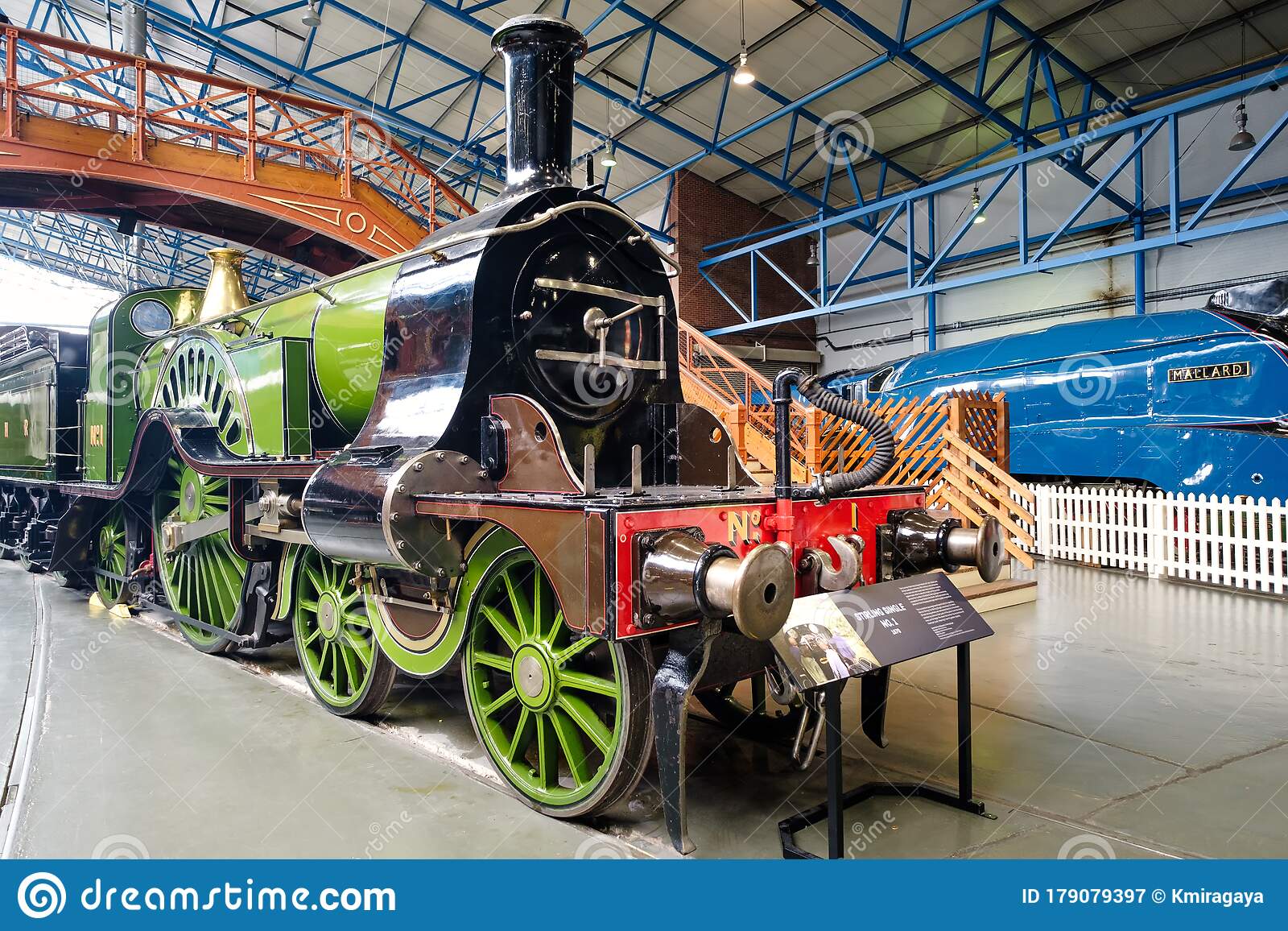 In addition to exhibits, the museum also has a museum shop, a tearoom, and an operating model train layout. For those who want to experience a real-life station, the Whippany Railway Museum is the place to go. Visitors can also enjoy a variety of events and temporary exhibitions throughout the year. The Whippany Steam Museum is the largest standard gauge steam locomotive collection in New Jersey. There is also a gift shop and a Snack Depot, and restrooms are available. There is also a picnic area so that you can sit outdoors and enjoy the day.

The museum has over 100 pieces of rolling stock, which include flat cars, cranes, refrigerated units, box cars, and RPO (Road Post Office) cars. It also owns a 66-seat passenger coach, built by Pullman Standard for the C & O Railroad, which was a huge hit during the holiday season. It was a fun ride and the children loved it! The museum also has many interesting and temporary exhibits, as well as events and programs.

Besides its permanent collections, the museum also has a souvenir shop. Its hours are 9:30am to 4pm from March to November. Its volunteers conduct tours of the museum on Sundays. The Whippany Railway Museum was originally a private railroad in Morristown, but it has since become the home for privately-owned railroad equipment. The atmosphere is unique and reminiscent of early 1900s life. It is the perfect place to experience the history of railways.