The history of museums is rich in detail. It was not until the 18th century that private collections were made public for the public to view. The British Museum, the Museum Fridericianum in Kassel, and the Uffizi in Florence all opened in the 340s BCE. The concept of collecting art and objects for study began to take shape and eventually became a well-established institution in Europe. But how did it get there? 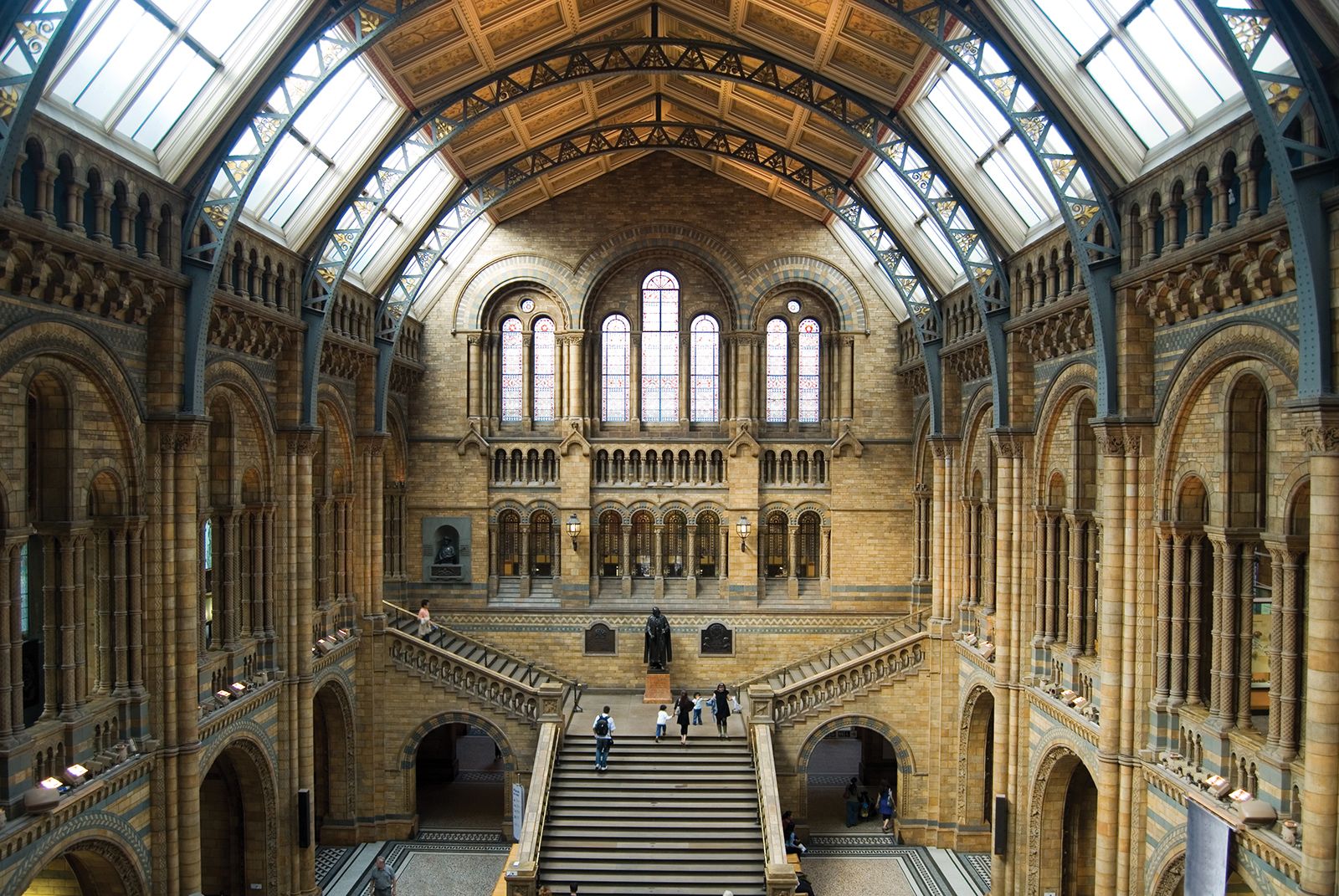 The first museum was created in England by the naturalist John Tradescant, who gathered artifacts and natural specimens. In 1675, he sold his collection to Elias Ashmole and donated it to the University of Oxford. The university later became known as the Ashmolean Museum, and the museum grew to include a laboratory. From its humble beginnings, museums have been an integral part of human development.

The history of museums began in the Middle Ages, with the earliest museums originating from private collections. They were restricted to a small circle of people and served as wonder rooms for their owners. The earliest known museum was the 530 BC Ennigaldi-Nanna’s collection, which was located in the state of Ur. The museum contained ancient Mesopotamian antiquities and included clay labels in three languages. The first important museum opened in the 18th century and became one of the world’s most important institutions.

The first museum opened in the 1680s. The concept of a museum was influenced by Greek mythology, which inspired the concept of a shrine dedicated to the nine Muses, the goddesses of the arts and sciences. While the first formal museum was not established until the 18th century, collections of museum-like objects had been around for thousands of years. These early museums were started by Princess Ennigaldi, daughter of King Nabonidus, who curated a collection of artifacts and objects from the Mesopotamian era.

The first museum was founded in the 16th century by John Tradescant, a British naturalist. He developed a large collection of natural specimens and artifacts. Elias Ashmole bought the collection from him and donated it to the University of Oxford in 1675. This was the first university museum, and it also included laboratories. It was the first to include a library. In addition to its display of art, the museum was also the first to house a laboratory.

There are many types of museums. In addition to the permanent museums, there are many smaller ones, such as pop-up museums. These are temporary exhibits. Their owners are usually in search of funds and volunteers for their projects. The director of the museum is generally responsible for the day-to-day running of the museum. Its employees care for the objects in the museum. They arrange displays and do research. A large museum often has several departments, such as a research division or an education department.