A museum is an establishment which preserves a collection of objects and artifacts of various scientific, artistic, historical, and cultural importance. In most cases, these collections are on display for the public, but in some museums they serve a purely private purpose. Many public museums exhibit these valuable items for public viewing usually through temporary or permanent exhibits, which can be either permanent or semi-permanent. In the past, only the rich and famous could have had access to such priceless possessions, but times are changing and museums are becoming increasingly open to the general public. 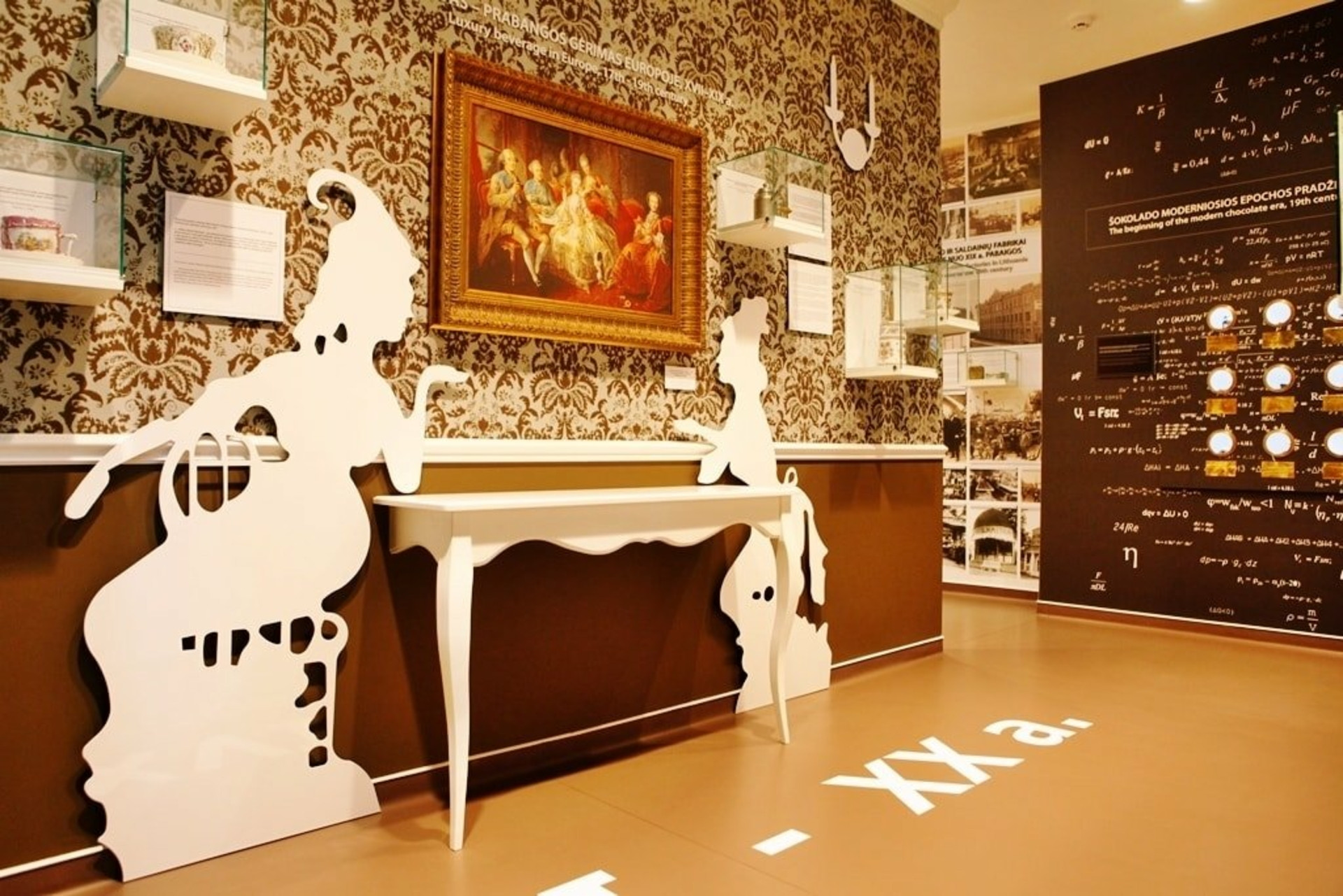 It is difficult to classify a museum as one which preserves history or as one which displays only records and information on its topics. A museum should be both, a repository of information and a repository of artifacts. Most people associate a museum with only the former and this conception of a museum is generally held by those who attend. For many visitors, it is not merely a building or a room with a few artifacts. It is instead an experience, a chance to learn about the heritage of a city or a country, to understand its past and its people, to become engaged with the history of its development and growth. Some of the most common experiences which occur within a museum include travel, interaction with others, a discussion between the presenter and the audience, or simply to be left alone and to explore.

Visiting a museum is not at all mandatory; it is merely a reasonable request to be allowed to enter inside and to gain access to its wondrous treasures. The object of the museum is the history, the past, and the present. It is a place where you can touch real objects to see how they look and feel. It is a rare and exceptional opportunity to acquire actual knowledge about the past. And it is a privilege that is denied to countless millions of people.

Museums have their beginnings, a time when human beings started to make art and culture and to store and protect history. There was the pottery; there was the stone, there were tools and implements and so on. Later, there were written texts, more artifacts, and there were more people in the community. And the next thing that happened, which was inevitable, was migration. As people took their goods and their cultures to other places, the artifacts those people brought with them were not necessarily pure; it sometimes included deformities, both mental and physical.

That is why it is important for us to preserve the past, and we should always keep our memory alive, even if we do not want to think about it. In fact, it is our duty to remember. This is why a visit to a museum is really an enjoyable experience: because you get to know the history and you get to see how things were created, who created them, and where they went after that. And you get to see that it is possible to learn a lot from them. This will help us to preserve the future.

Museums are not just about being a place of learning, though. Sometimes, a museum can be an important place of socializing, too. When people come to a museum, they meet other people who have the same interests as them. This makes it possible to learn more about the human history, and it also makes it possible to expand one’s imagination.