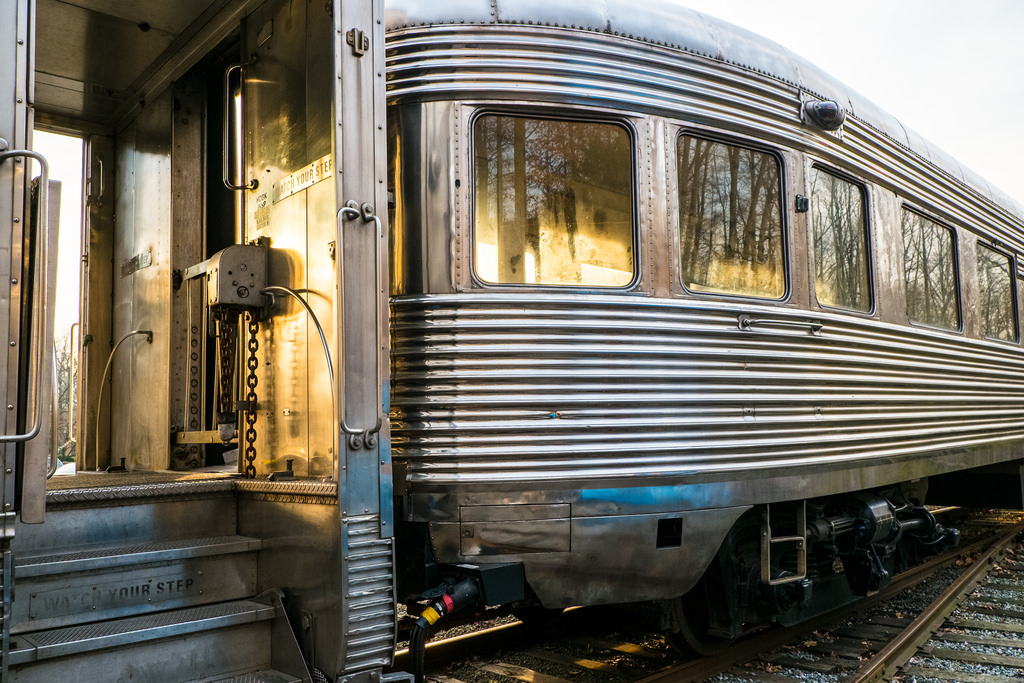 The Whippany Railway Museum is an impressive collection of vintage trains, railcars, and other transportation artifacts. The museum was founded in 1965 and is an all-volunteer operation. It is open every Sunday from noon to 4pm. Its exhibits and displays feature the history of the railroad in New Jersey. The museum also offers rides in real railroad cabooses.

This museum also houses the Whippany passenger station and an historic water tank. The museum is located along the right of way of the Morristown and Erie Railway. There are also cast iron signs that represent the various railroads that ran through the area.

If you’re looking for train memorabilia, there’s a place for you in the Whippany Museum of Transportation. This New Jersey railroad museum is located in the Whippany section of Hanover Township. You can even take a train ride while visiting the museum.

The museum focuses on train memorabilia, but they also have exhibits that focus on the history of railroading. They also have a steam locomotive that operated in Morris County from 1965 to 1980. The museum also features photographs and railroad memorabilia, including authentic tools used by railroaders.

A non-profit organization, the Whippany museum and excursion trains are dedicated to preserving the history of New Jersey railroading. Staffed by volunteer members, the museum educates the public about the history of this region through interpretive displays and operating model trains. Admission to the museum is free, and all proceeds benefit the museum’s historic preservation efforts.

If you are interested in railways, you should take a ride on the Whippany Railway Museum, which is located in the Whippany section of Hanover Township, Morris County, New Jersey. The museum is open to the public and offers an excursion train ride. You can purchase admission tickets, and you can also ride the train for a fee.

The museum is a nonprofit organization dedicated to preserving New Jersey’s railroad history. The staff is entirely volunteer and the Museum relies on public donations for its operations. Your purchase will help the museum continue its mission of preserving railroad history and educating the public.