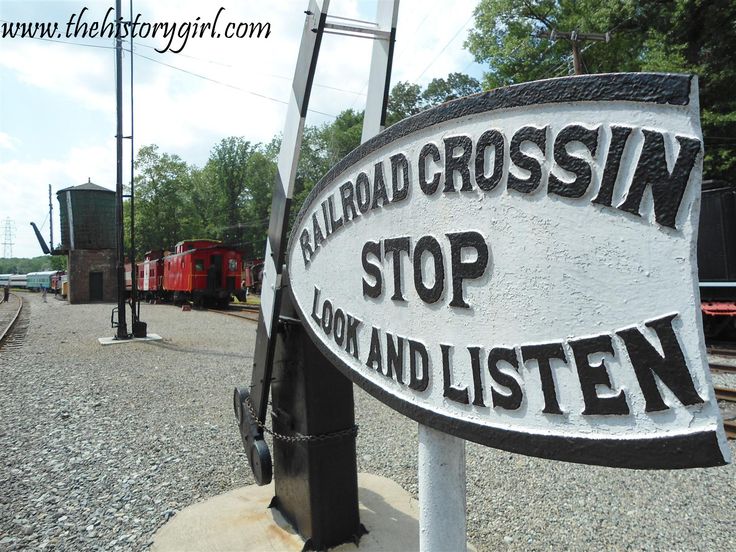 If you’re looking for a great day out in Morris County, New Jersey, you’ll probably find it at the Whippany museum. The Whippany museum features an excursion train ride through its museum grounds. It also has a collection of American-built steam locomotives and exhibits of railroad memorabilia.

If you’re a train enthusiast, you can take a ride on the Whippany museum excursion train. This museum and excursion train are located in Whippany, a section of Hanover Township in Morris County, New Jersey. The train ride is about an hour long, and it’s well worth the trip.

The ride takes you through the remnants of a glacial lake and an active swamp. It also crosses a historic bridge. This tour combines sightseeing and history, and tickets cost $20 each. Tickets are available online until two hours before departure. Tickets also include admission to the Museum’s grounds and building, where you can view its collections and operate model trains. There’s also a gift shop with railroad memorabilia.

The Whippany Museum is a nonprofit organization that specializes in New Jersey railroad history. The museum features a model railroad, working steam locomotives, and memorabilia from the railroad industry. It also includes a gift shop and is open on Sundays. The museum was originally known as the Morris County Central Railroad Museum and was founded in 1965 on the site of the Morris County Central Railroad.

The Whippany Railway Museum is a great place to explore railroad memorabilia and train history. It features an interactive model train that travels through different towns. Children can push buttons to turn various aspects of the model on and off. They can also raise and lower the model train as it crosses bridges. This museum also hosts special events such as the Pumpkin Festival, which offers a variety of family-friendly activities.

This museum is located in the historic Whippany train station, which is now a museum. The station’s water tank was once used to quench the thirst of steam locomotives. The museum is actively involved in the preservation of this historical building, which is adorned with railroad memorabilia. It has also received donations from the community, including cast iron signs and an old semaphore.

Whippany museum is a non-profit museum that celebrates the history of trains. Founded in 1964, it features dozens of historic railcars. It also has the largest collection of American-built standard gauge steam locomotives in the state. The museum is open to the public. Donations and train rides help the museum operate. All proceeds go to support its mission and historic preservation efforts.

Whippany museum is located at 1 Railroad Plaza in Whippany, NJ, near Routes 24, 80, 287, and 280. It is open on Sundays only from April to October. Admission to the museum includes admission to the museum building, grounds, and rolling stock collection. The museum was created as an expansion of the Pequannock Valley Transportation Museum, which was originally named Morris County Central Railroad Museum.